A blogger, Qiu Ziming who made comments about Chinese soldiers who died in a Himalayan border clash with Indian troops last year has been sentenced to eight months in jail.

Reports say, he is the first to be criminally charged under the offence following an amendment to China’s criminal law.

Those charged under this law can be imprisoned for up to three years.

Mr Qiu was also ordered to publicly apologize, but he appeared on state broadcast CCTV where he said he was extremely ashamed of himself.

According to the report, he said my behavior was an annihilation of conscience.

TTense relations between India and China culminated in a face off along the disputed border in the Himalayan region last June.

He was detained and later confessed to illegal behaviours to gain the attention of netizens, distorting facts on Weibo and slandering and demeaning the heroes defending the border. 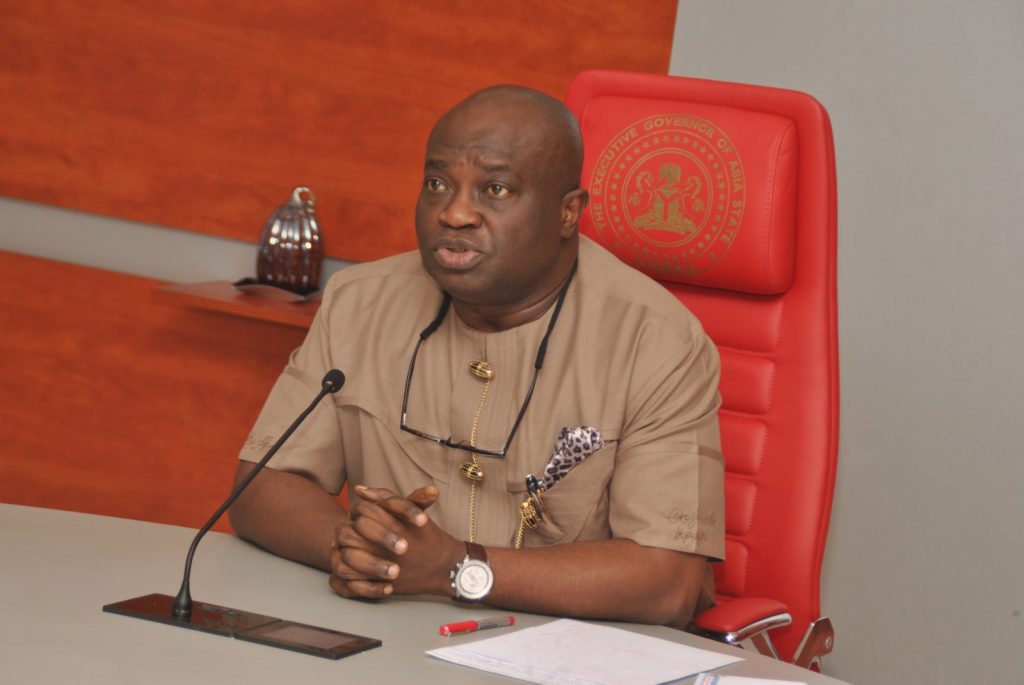 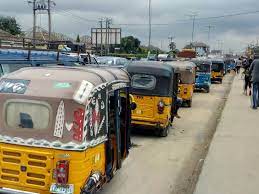