Reactions have trailed the plan by Rivers State Government to construct a flyover at the tank area of Rumuokwurusi along the East West Road describing it as a welcome development.

Those who spoke with our Correspondent, Alexander Wikina in Port Harcourt among them Eze Oha Mgbuori of Rumuokwurusi, Eze Ejike Fyneface Ikeani and High Chief Bekwele Chidikobi Egbula and others described the plan as a good decision that would alleviate the traffic congestion being experienced at the tank area.

Eze Ejike Fyneface Ikeani commended Governor Nyesom Wike for his dynamic leadership of ensuring that people benefitted and from his policy.

He called on the people and elders of Rumuokwurusi to support the development policies and programmes of Governor Wike, adding that the Rumuokwurusi Community are happy with his developmental strides.

High Chief Bekwele Chidikobi Egbula, on his part said history would not forget Governor Wike for ensuring that movement was free in the State, saying the flyover will create more employment for the youths of the area. 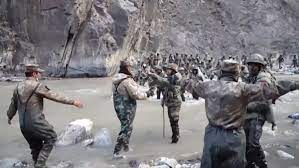 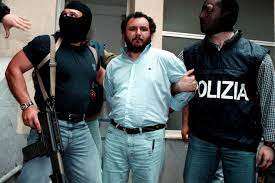