Conducting the students on a facility tour of the station, the General Manager, Sir Sampson Fiberesima represented by the Director, Technical Services, Ezekiel Mgbo-Awaji charged the students to keep up with trends such as the use of digital technology to enhance effective performance in the field.

The General Manager urged tertiary Institutions in the Country to review its curriculum and Course contentment in line with  global standards.

Responding, a Lecturer in the  Department,  Vivian Peace  Nwinaanee said  the aim of the visit was to expose the Students  to the various units of a  radio station and their functions.

Vivian Nwinaanee thanked the Corporation for opening its doors to students of the Department saying the Polytechnic will always call on the station for knowledge and practical experiences.

Some of the student at the end of  the tour expressed  satisfaction with the activities of Radio Rivers saying the exposure will aid understand the  course  and operations of  the  broadcast industry.

Radio Rivers Correspondent Neebari Dum Nwalu reports that the students were conducted round the various Departments and units of the Station. 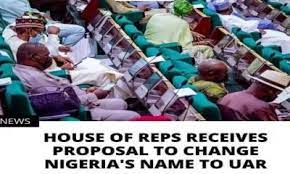 COMMENDATIONS HAVE TRAILED THE FLAG-OFF OF AHOADA-OMOKU ROAD AND THE APPROVAL OF TANK JUNCTION FLY-OVER. 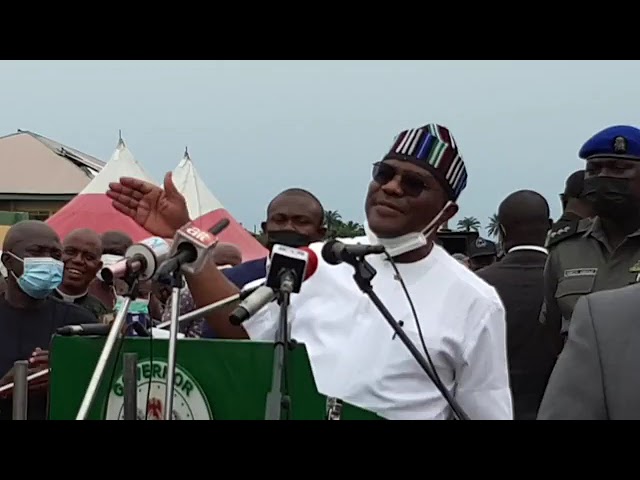