President Muhammadu Buhari says the demise of Prophet TB Joshua would be missed by his followers all over the world not only for his spiritual contributions but for touching many lives through philanthropic gesture.

According to a statement by his media aide Femi Adesina, Buhari who commiserated with the family and members of SCOAN on the passing on of their father and founder urged them to take solace in the knowledge that life is not measured and defined by chronological longevity, but by enduring legacies and lives touched positively.

Former President Goodluck Jonathan, described the late TB Joshua as a devoted man of God who served God and humanity with relentless passion during his life.

The former president in a message by Ikechukwu Eze in Abuja yesterday said he impacted millions of lives across Nigeria and the globe.

Governor Samuel Ortom of Benue state in a statement said the evangelist will be remembered not only for speaking the gospel of Christ but also for his humanitarian works through positively touched millions of lives. 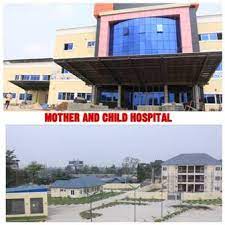 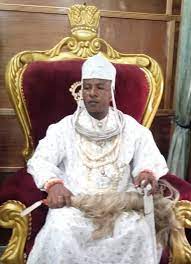