INTERNATIONAL COLLABORATIVE EFFORTS HEIGHTENED IN SEARCH OF VICTIMS OF CONDO BUILDING IN FLORIDA.

On the Foreign Scene, rescue crews have descended on the Coastal town of Surfside, Florida as families wait for any news about their loved ones following the collapse of a Condo building last Thursday.

Sources say those missing are from at least nine Countries, including six Latin American Countries and multiple faith communities.

Rescuers from Israel have come to the waterfront town to help local, state and federal agencies in their search efforts.

Rescuers from Mexico were expected to have arrived yesterday while at the weekend, crews were able to carve out trenches, contain a deep rooted fire and burrow into the site to pull victims out as crews above ground used K9s, sonar and heavy equipment to locate those missing.

IPMAN URGES NIGERIANS NOT TO ENTERTAIN FEARS ABOUT FUEL SCARCITY AS THEY DON’T HAVE PLAN TO PROCEED ON STRIKE. 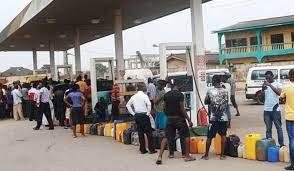 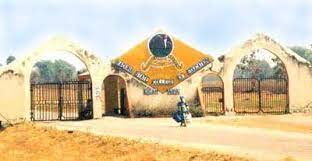