Speaking at the ceremony, Rivers Stat Governor, Nyesom Ezenwo Wike said the road which would be fitted with street light would be executed by Julius Berger Nigeria PLC.

The Governor who noted the deplorable state of the Mgbuitanwo Road, expressed regret that a son of the community who was part of the immediate past administration for eight years and also served in the House of Representatives for twelve years and Senate cannot ensure the construction of the road.

Nothing that the essence of politics is to attract projects that will impact positively on the lives of the people, Governor Wike said PDP supporters in Emohua would stand shoulder high and always be proud for the various development projects in the area.

He urged APC members in the Community to search their conscience and reflect on what their party had impacted in their lives and the Local Government and enjoined the people of the community to own the project and guard against any form of sabotage to ensure its completion on record time.

Performing the flag off, former Governor of Benue State, Senator Gabriel Suswan observed that road infrastructure was the most expensive infrastructure any Governor or government can undertake and commended Governor Wike for fulfilling his social contract with the people of Rivers State.

Senator Suswan who described Governor Wike as a Pillar and Ambassador of the PDP and a major pillar in Nigeria, said the PDP was proud of him.

He noted that the APC-led Federal Government had taken the Country to a level where the future of children was at stake and opined that Governor Wike was building a solid foundation for the future of Rivers children.

In his remark and project description, the State Commissioner of Works, Elloka Tasie-Amadi said the three-point-eight-five kilometers long and seven meters wide road would connect the East-West Road and other communities in the local government area.

Meanwhile Governor Nyesom Wike will today flag off the construction of the Woji-Aleto-Alesa Link Road.

A statement by the Commissioner of Information and Communications, Paulinus Nsirim says the flag off will take place at Woji enjoining participants to observe all COVID-19 protocols.

AS GOVERNOR WIKE FLAGGS-OFF THE CONSTRUCTION OF WOJI-ALETO-ALESA ROAD TODAY, PEOPLE OF WOJI URGED TO TURN OUT ENMASSE TO ACCORD AS THE GOVERNMENT AND HIS ENROURAGE A ROUSING WELCOME. 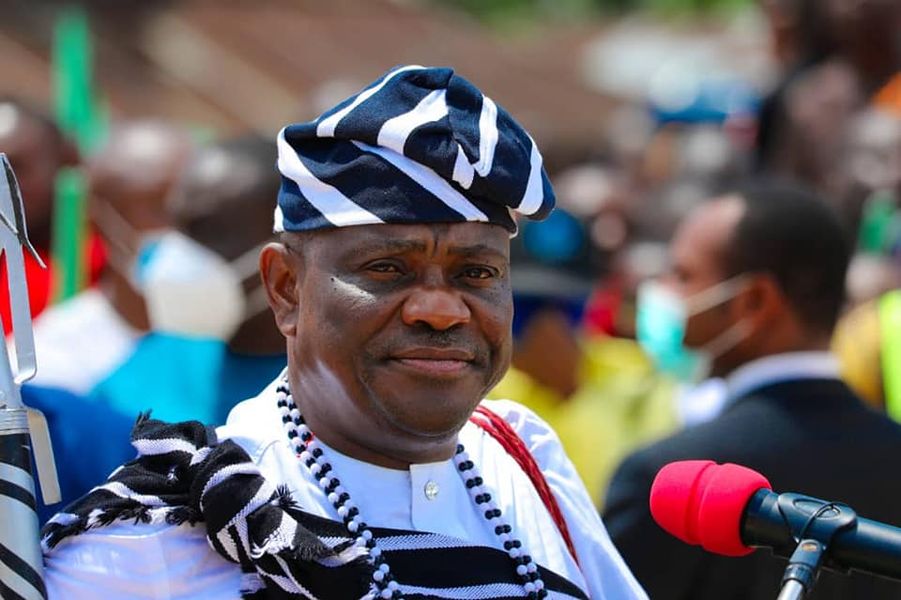 SOME LEGAL PRACTIONERS IN RIVERS STATE REACT TO THE CHIEF JUSTICE OF NIGERIA, JUSTICE MOHAMMED TANKO SWEARING-IN OF EIGHTEEN JUSTICES INTO THE COURT OF APPEAL. 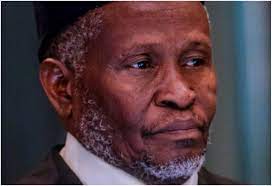