RIVERS STATE COMMISSIONER OF INFORMATION AND COMMUNICATIONS, PAULINUS NSIRIM URGES MANAGEMENT OF RSTV TO FORGE A COMMON FRONT TO MOVE THE STATION FORWARD.

The Rivers State Commissioner of Information and Communications, Paulinus Nsirim has asked the management of the Rivers State Television RSTV to shun power tussle and pull resources together to build on the legacy left behind by the deceased General  Manager, Dafini Gogo-Abbey.

Paulinus Nsirim gave the charge when he paid a condolence visit to the management and staff of the television station and the family of late Dafini Gogo Abbey in Port Harcourt.

He described late Dafini Gogo Abbey as a distinguished professional who would continue to remain a household name in the broadcast industry in Rivers State and Nigeria.

Describing  her death as a collective loss to the people of Rivers State Commissioner advised individuals to have some kind of retrospection on how they live on earth.

Paulinus Nsirim posited that within limits of what is available, the management could do something to showcase that the organization has the right manpower to improve on the achievement of late General Manager.

He advised them to ensure that they do not allow Rivers State Television to suffer any loss at this period because a substantive head had not been appointed.

At the home of the late Dafini Gogo Abbey in Port Harcourt, he commiserated with the family urging them to take solace hoping that the deceased has gone to rest in the bosom of the Lord and strive to build on the legacy of their mother.

He described late Dafini Gogo Abbey as an embodiment of good tiding, adding that the Ministry and the State Government shared in their moment of grief.

Responding on behalf of the management and staff of Rivers State Television, the Director of Administration of the station, Victor Gorgor recounted that the late Defini Gogo Abbey brought the station from analogue to mini-digital.

He thanked the Commissioner for the visit and promised that the management team would heed the advice and ensure that the absence of the late General Manager did not affect the progression of the station.

Also, in her response, the eldest daughter of the late General Manager, Ijeoma Tubosia thanked the Commissioner for the visit, adding that the death of their mother was a big blow on the Family.

Also present were the Permanent Secretary of the Ministry, Mrs. Ibiwari Clapton Ogolo and Directors. 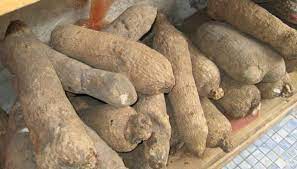 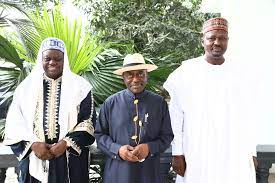 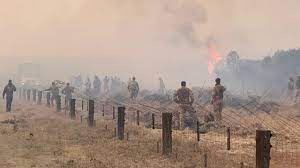 HUMAN RIGHT COMMITTEE OF NIGERIAN BAR ASSOCIATION NBA, PORT HARCOURT BRANCH HAS URGED THE RIVERS STATE COMMISSIONER OF POLICE TO PROPERLY INVESTIGATE THE DISAPPEARANCE OF ONE CALISTUS ADOYE SINCE APRIL 17, 2021. 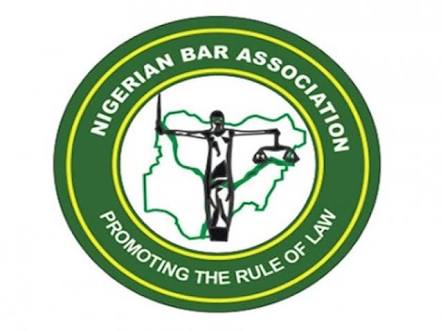 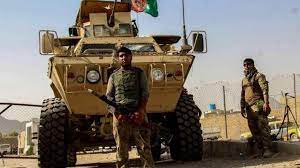