The Taliban have proposed a three-month ceasefire in Afghanistan in return for the release of seven thousand captured fighters.

An Afghan government negotiator, Nader Nader described the proposal as a demand.

The government has so far not reacted to the proposal.

Mr. Nader said Taliban leaders had also requested that their names be removed from a United Nations blacklist.

Reports say clashes between the government and the Taliban have intensified since U.S troops began to withdraw from the country.

RIVERS STATE COMMISSIONER OF INFORMATION AND COMMUNICATIONS, PAULINUS NSIRIM URGES MANAGEMENT OF RSTV TO FORGE A COMMON FRONT TO MOVE THE STATION FORWARD. 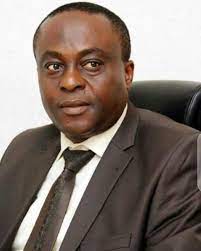 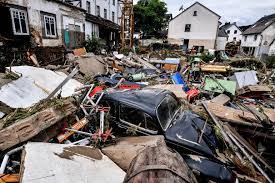