FEDERAL GOVERNMENT OF NIGERIA PLANS TO SPEND A TOTAL SUM OF FOURTEEN POINT SIX TRILLION NAIRA ON DEBT SERVICING BETWEEN 2022 AND 2024.

The Federal Government has planned to spend a total sum of fourteen point six trillion Naira on debt servicing between 2022 and 2024.

Projections in the Medium-Term Expenditure Framework and Fiscal Strategy Paper for 2022 to 2024 show that the government intends to spend three point six trillion naira on debt serving in 2022, four point nine trillion naira in 2023 and six point one trillion in the 2024 fiscal year amounting to fourteen point seven trillion naira.

The Federal Government had repeatedly defended the country’s debt level, describing it as sustainable.

The Minister of Finance, budget and National Planning, Hajia Zainab Ahmed had of several occasions insisted that Nigeria does not have a debt problem.

Hajia Ahmed said what the government needed to do was to increase its revenue generating capacity in order to boost revenue to about fifty [per cent of GDP. 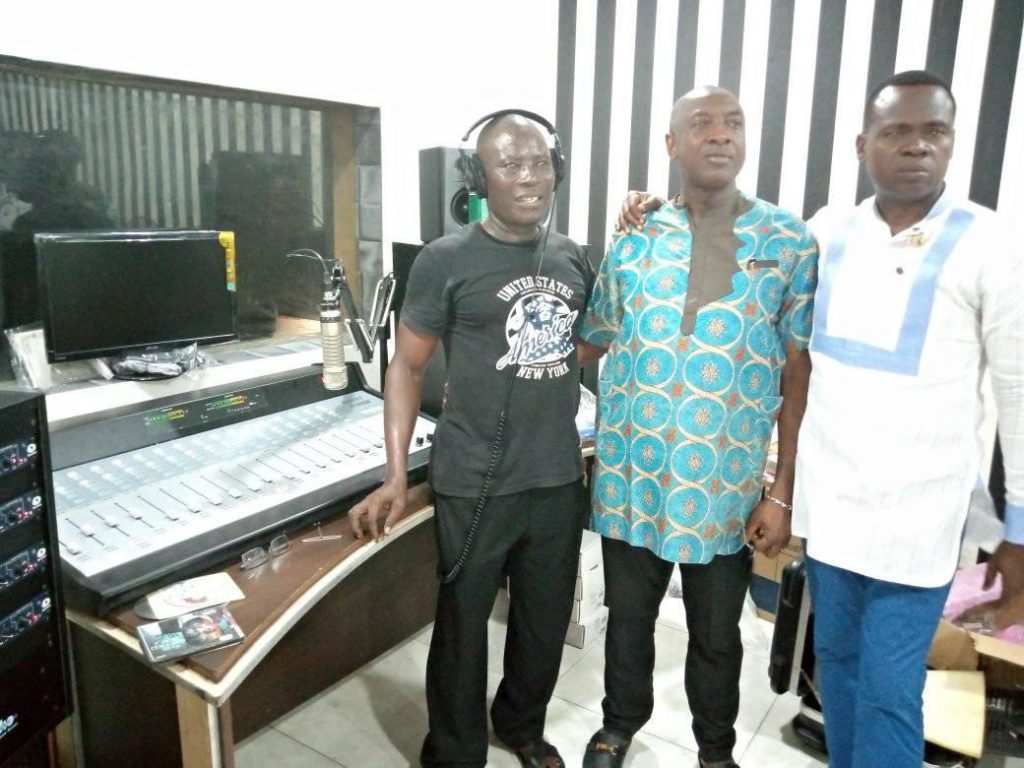 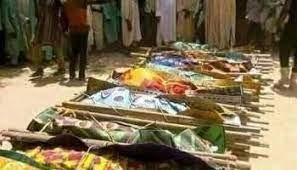