The traditional ruler of Ochoro in Konshisha Local Government Area of Benue State, Chief Dennis Okpe Ijoko, has been killed and many of his subjects are said to be missing, following an attack by suspected armed militia on Ochoro Community.

The perennial boundary dispute has defied all known solutions initiated by government  and community leaders.

FEDERAL GOVERNMENT OF NIGERIA PLANS TO SPEND A TOTAL SUM OF FOURTEEN POINT SIX TRILLION NAIRA ON DEBT SERVICING BETWEEN 2022 AND 2024. 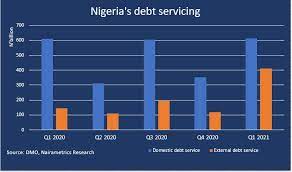 AT LEAST THREE PEOPLE KILLED IN VIOLENT PROTESTS OVER WATER SHORTAGES IN IRAN. 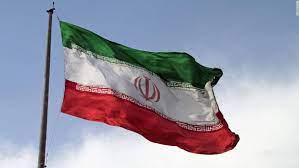