DRAMA IN COURT AS 13 YEAR OLD GIRL REVEALS SHE IS 4 MONTHS PREGNANT FOR MAN ARRAIGNED FOR DEFILEMENT.

A thirteen year old girl has disclosed to a Chief Magistrate Court Presided over by Gomba Osaro that she is four months pregnant for one Sunday Samuel after he was arraigned on a one Count Charge of having unlawful carnal knowledge of her.

The underaged girl also said the defendant, Sunday Samuel is her boyfriend.

The defendant pleaded not guilty to the charge after it was read to him.

Chief Magistrate Gomba Osaro ordered that the defendant be remanded at the Port Harcourt Correction Centre and adjourned to 16th August, 2021 for consideration of bail. 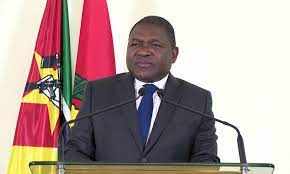 UNITED STATES SAYS IT WILL NOT LIFT CORONAVIRUS ENTRY RESTRICTIONS IMPOSED ON FOREIGN TRAVELERS DUE TO THE SPREAD OF THE DELTA VARIANT. 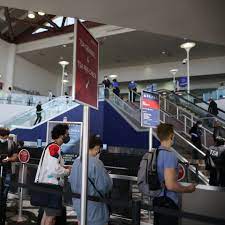