NDLEA RECOVERS 8,268 KILOS OF COCAINE, HEROIN, TRAMADOL, ETC IN A WEEK ACROSS STATES

At least fifteen drug dealers including a woman in wheel chair were arrested the offensive action.

A Spokesman of the Agency Femi Babafemi said to in Abuja that operation began on the 1st of August and lasted till Saturday 7th August 2021 in the seven states. 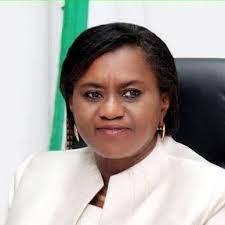 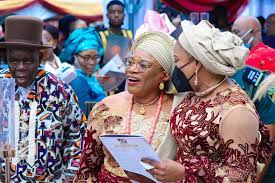