Tens of thousands of people are fleeing the US state of Louisiana as Hurricane Ida closes in from the Gulf of Mexico.

Ida is now a category four hurricane, one below the highest level with up to two hundred and twenty five kilometer per hour sustained wind.

It is expected to make landfall bringing a life threatening storm surge.

Governor John Ben Edwards warned the storm could be one of the biggest to hit the state in one hundred and fifty years. 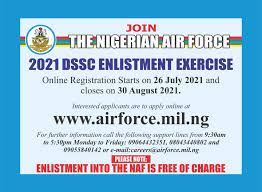 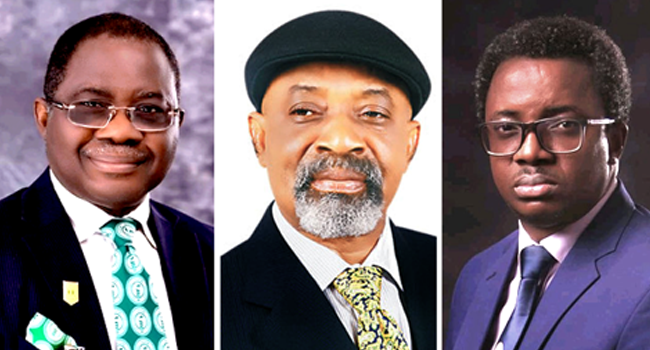