Governor Samuel Ortom of Benue State has called on members of the National Assembly to reject the National Water Resources Bill before the  Assembly in the  interest of the Country noting that it is another version of the rejected Ruga Policy to grab land for Pastoralists.

The Governor insisted that the bill which sought to bring all Water Sources  , surface and underground as well as River Banks under the planned Control of  Water resources by the Federal Government through its agencies was anti federalism and negated the rights of Nigerians to their God given resources,

He described as curious the reintroduction of the bill which was rejected in 2018 by the 8th Assembly adding that those pushing for the passage of the bill at all Cost have a secret motive which is not yet clear to Nigerians. 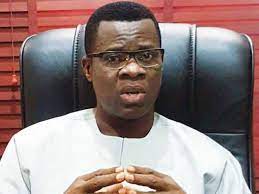 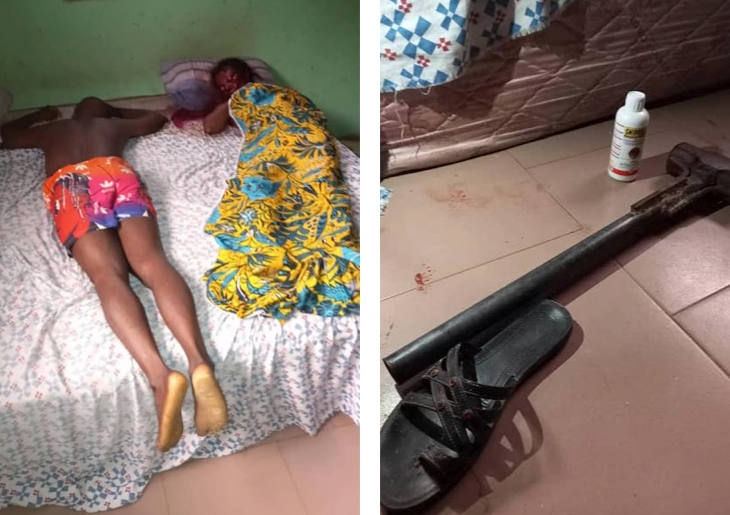