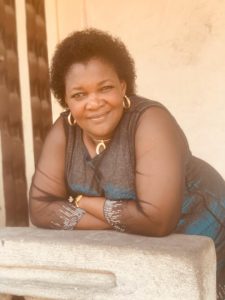 She was born on September 27, 1970, in Oroijie, Ogbum-un-abali to the family of late Mr. & Mrs. Robinson Ejekwu of Rumu-Ohia family in Oroijie Village of Rebisi in Port Harcourt Local Government Area of Rivers.

EDUCATIONAL BACKGROUND:
She had her Primary Education in State School I Orogbum and got her First School Leaving Certificate in 1983, later proceeded to Commercial Industrial Trade Centre, Rumuolumeni for her Secondary Education and obtained WASC in 1989. From 1995 to 1996, attended University of Port Harcourt College of Continuing Education and obtained a Diploma Certificate in Secretarial Studies. In 2002, she got her Higher National Diploma in Secretarial Studies from the Rivers State Polytechnic Bori. November 2015, Postgraduate Diploma (PGD) Certificate in Management from Rivers State University, Nkpolu-Oroworukwo. May 2018, Master of Science (MSc) Degree in Industrial Relations from Rivers State University, Nkpolu-Oroworukwo, Port Harcourt.

WORKING CAREER:
She was first employed by Izzi Industries Nig. Limited in 1990 as the Personal Secretary to the Chief Executive of the Company. In April 1991, she joined the Rivers State Broadcasting Corporation as a Typist Grade III and later rose to rank the of a Secretary after her conversion to Secretarial cadre in 2010. In August 2003, she was appointed the Secretary to the General Manager, where she served for a period to 12 years as the longest serving Secretary to the General Manager of the Corporation. In July 2013, she was converted to Deputy Director Planning, Research and Statistics. July 2019, was appointed the Acting Director Planning, Research and Statistics till date.

MARRIAGE
She is happily married to Engr. Patrick Taiye Okparanta of Mgbo Community, Isiokpo in Ikwerre Local Government Area of Rivers State. The marriage is blessed with three (3) children, two girls and a boy. 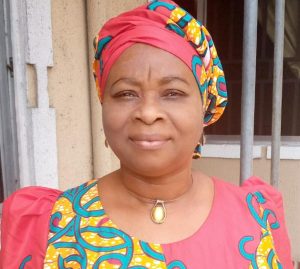 Mrs Priestba Anthony Wokocha is the Director of News. She hails from Omoku in Ogba Egbema/Ndoni Local Government Area of Rivers State. She is a graduate of English language from the University of Jos, Plateau State. She also holds a Diploma Certificate in journalism from the International Institute of Journalism, Abuja. She is married with […] 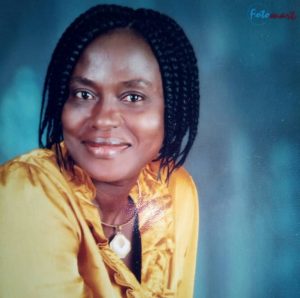 Mrs Christiana Ibifubara Usanga is the Director of Procurement department. A native of Ogu in the Ogu/Bolo Local Government Area of Rivers state. Employed on the 16th of May 1991 as an Assistant Producer Trainee. She has HND in Business Administration/management. Diploma in law and a certificate in theatre Art. She is an associate member […] 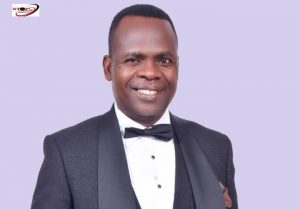 Enoch Luke Adolphus, hails from Okrika, married with two children, he was the former Lagos state Area Representative of Radio Rivers. HOLDS BSC, MSC,MBA in marketing and management. He is also a Pastor .